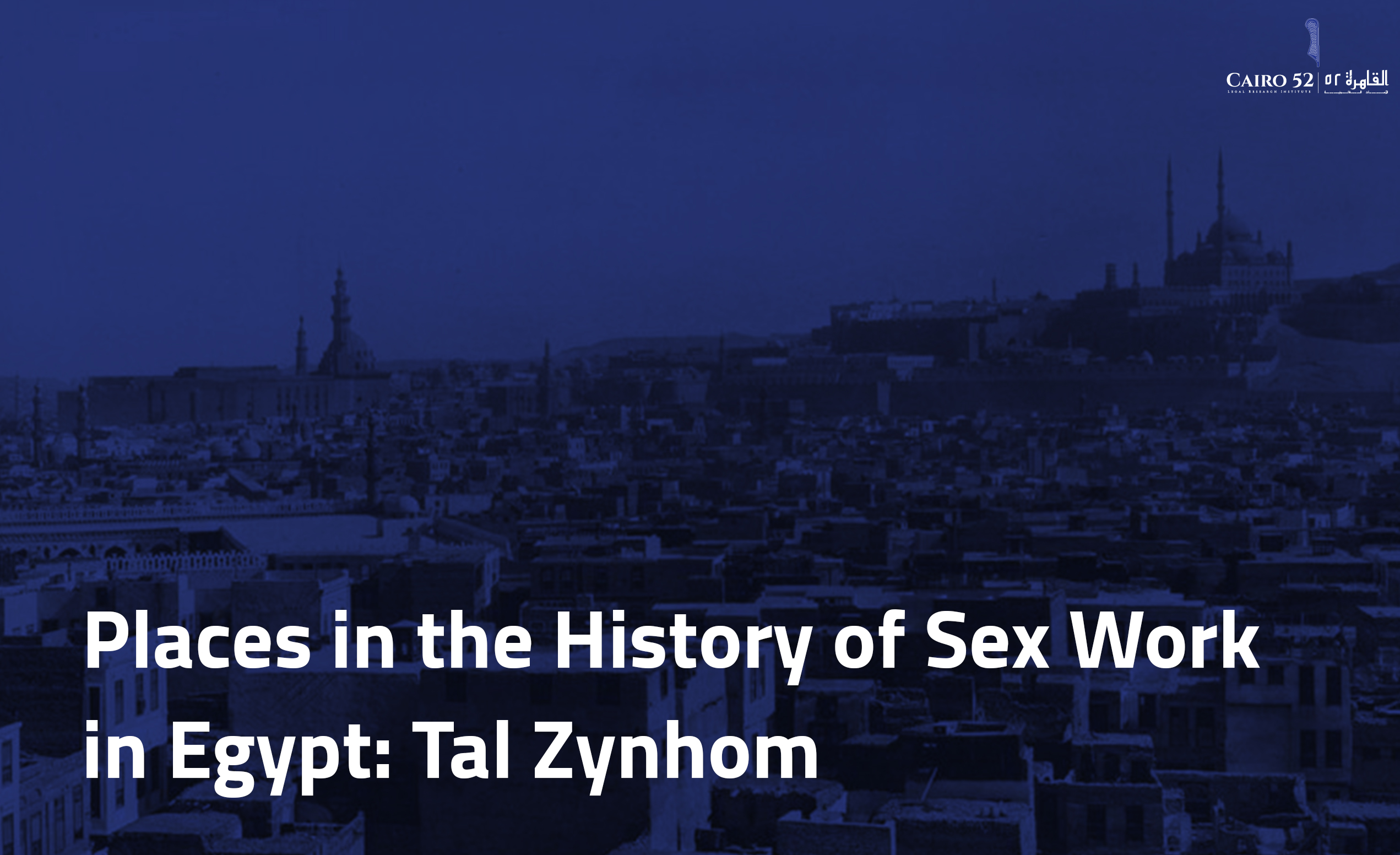 Places in the History of Sex Work in Egypt: Tal Zynhom

Tal Zynhom, which translates into Zynhom’s Hell, was a huge hell that was outside the old city of Cairo near El-Sayeda Zainab district. In this hell a different form of sex working existed, which was called “the hole system”. In this system you will find the unfortunate “girls of the holes”, as they used to be called, nicknamed after the deep holes they would stay in during their work. This area was not initially inside the parts where sex working was legal in Cairo, but the government had to add in 1899 until 1926, because they could not stop the industry from growing in the area.

Life inside the holes:

Deep dark holes that can be two meters deep was the brothel of these sex workers, in the morning a sex worker would come and put her dark scarf on the ground awaiting her customers to come. The numbers of the customers differ from one hole to another, and each sex worker is trying her best to get as most clients as she could, in the more she gets the higher her daily wage. As for the pimps they founded a system that makes it easy for them to know how to pay the girls, each girl gets a water jug, where the customers will cum inside and in the end of the day, they get paid according to how full the jug is. As the sun goes down the day comes to an end, the girls move slowly from the hole to a place where they would spend the night; that place is called “Helwyt Ezz”, where a small house is located. In that house they will be fed and given drinks for the day, as well as getting paid by their pimps. Outside the hole and the houses, men called “El-Nadrogya” would be the watchtowers of the area, standing at the entrances of the hell to warn everyone, in case of a police raid.

Unlike other sex working areas, most of the customers heading to this area were from the working class or African and Asian colonial soldiers who could not enter the fancy brothels in other areas. Just looking to the fee for one session will tell you why, as it was lower than other areas ranging between one penny and five pence. The risk of being robbed or attacked by criminals in this out of law land, did not stop customers from coming, neither did the police efforts to contain and stop the sex working industry in the area, it only started to stop with the complete outlaw of sex working in the early 50s, and the urban sprawl of Cairo during that period, which turned the hell from a desert to a residential area. 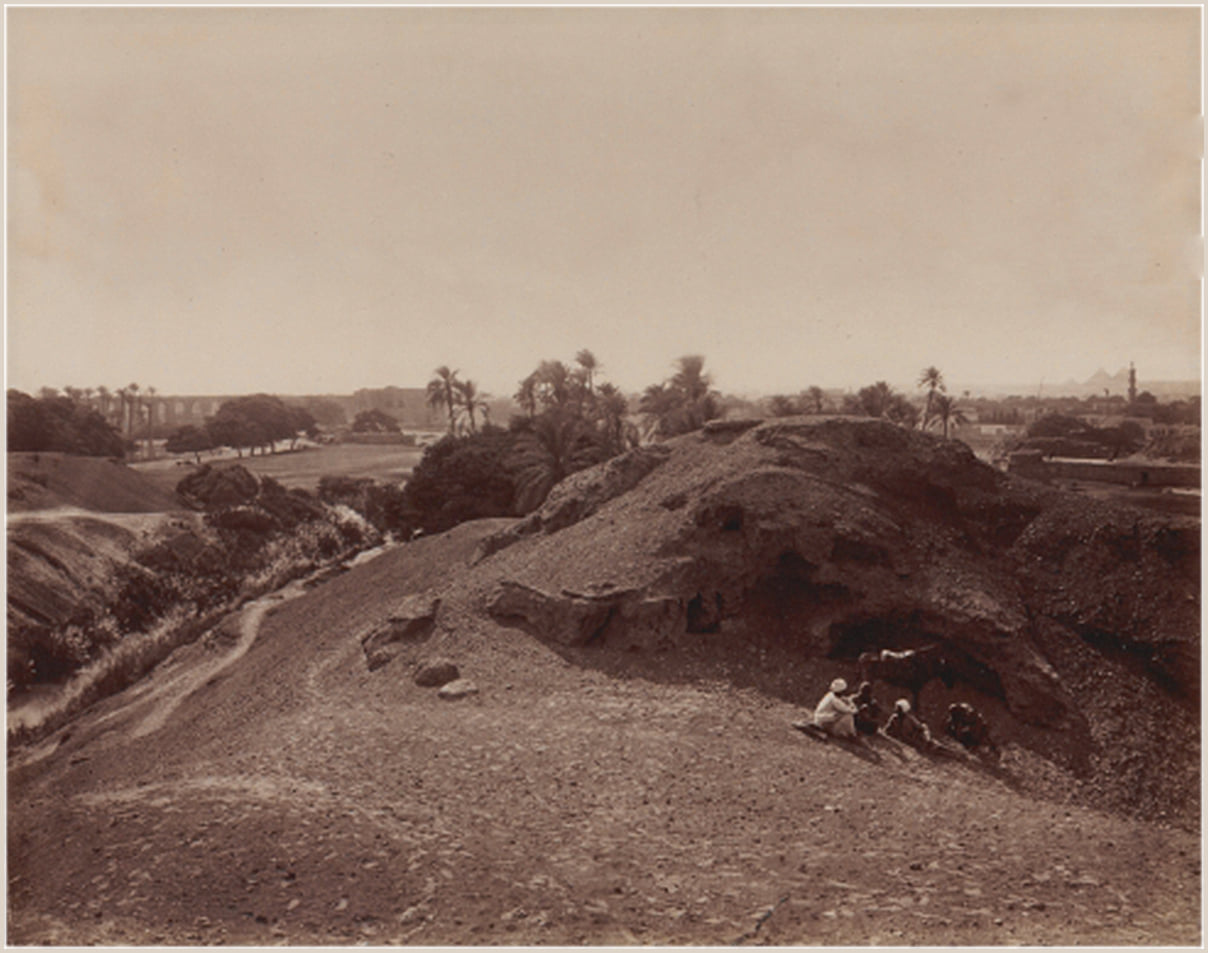 The Zynhom’s Hell with the holes for sex workers. date uknown